Today was a good day. Even the disapproving gub on the woman that works in the offies had softened a little today. Aloysius exited the shower today in the nude. He has a habit of doing this. When he’s in there I have to go round the house closing all the curtains so the kids playing out on the street don’t catch an eyeful and I am subsequently labeled a paedophile. So he exited the shower and I’d a cup of coffee waiting for him.

I was feelin’ round my bollocks there and I thought I felt a lump, then I realized it was just my other bollock. It’s Robbie Williams fault. When we were in school they showed this health video to educate you on how to check for testicular cancer. That pug faced little shit appeared camera left wearing a pair of fake tits over a England football jersey. He pointed at the tits and said ‘most men spend too much time thinking about these,’ then the camera panned down and he grabbed his nuts, ‘when they should be worrying about these.' I was not a fan, but something about his delivery, the graveness of his message touched my soul and I’ve been checking my nuts ever since. 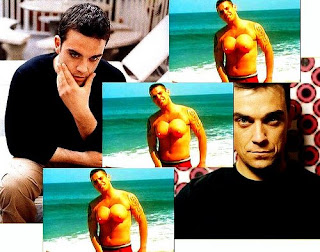 In the afternoon we went to visit our mutual friend Bosco. Bosco says he has a plan for infiltrating the Scientologists, but he can’t tell me it yet as he hasn’t finalized the details. He wonders if Bogdan will count himself in too, but as I’ve heard Bogdan is back smoking pot I told him his mind mightn’t currently be equipped to deal with a barrage of personal and psychological questions and myriad evaluations,

so we should count him out. 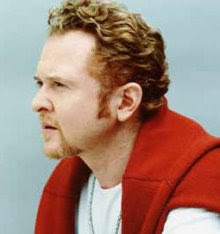 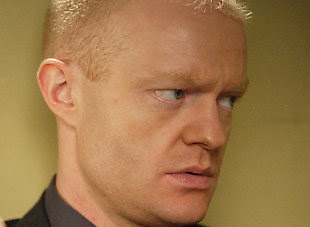 We stayed in Bosco’s and watched Eastenders. Aloysius noted that Max Branning 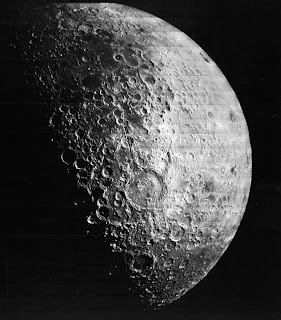 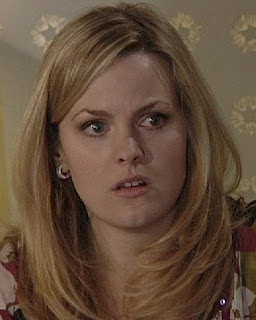 Before we left Bosco played us this song:

and he returned to fixing a pair of shoes in his capacity as a cobbler.