I came in tonight from a drugs run to find Aloysius watching eccentric talkshow Guilty. Guilty hosted by Carole Malone is a tough thing to absorb. You’re never entirely sure if it is all some rudimentary exercise in mind control aimed at warping the minds of insomniac out-of-work no hopers. Aloysius wouldn’t class himself in this category but this last year or so I would. 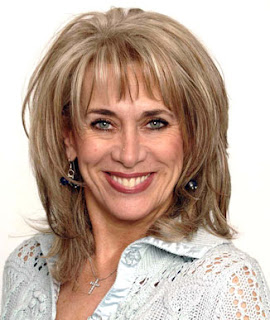 That guest in the brown jacket is like Wogan’s discarded half brother, said Aloysius. Then his brother who’s been cheating with his sister in law Aloysius describes as looking: boring and weird his weirdness not necessarily exclusive from his boringness. Then again he is like a Brookside spectacular character – like someone Phil Redmond brings in to return Brookside to its working class roots – a trade unionist to spar with Jimmy Corkhill.

The conversation progressed to how a character from Brookside appeared in Hollyoaks, the same character, which was a first for British soap;

Remember Fallon is abducted by aliens, I noted. From the big final season grand finale? 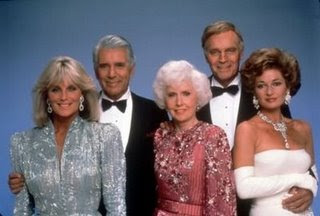 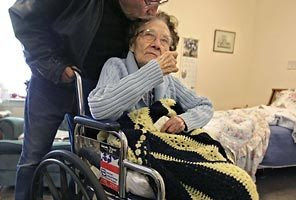 I’ll tell you. The judge would look less favorably on you if you raped the 99 yr old woman. Her chances of survival are much slimmer than that of the 12 yr old girl...