People Take My Advice: If You Love Someone, Don't Think Twice

I came and the little Christian girl’s head ceased to bob, almost instinctively, and instantaneously I felt great guilt and an immense personal revelation dawned:

I couldn’t live without my Kimba, melted off face and all.

I sat and listened to this track, sitting by the record player weeping and stroking scabey, smelly Boke the Cat, who lay all curled up on my lap. 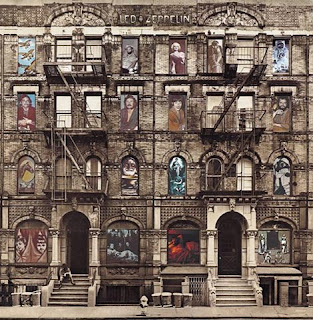 I decided I needed to get out of the house and so went off in my car slowly, zigzagging up the icy ungritted street I live on knocking wing mirrors off the other cars as I went.

I was headed toward the Lower Ormeau to the Rose & Crown pub to see if my pal Sweeney was there cos really I was sick of the other two (Bogdan &Bosco) finally and enough. 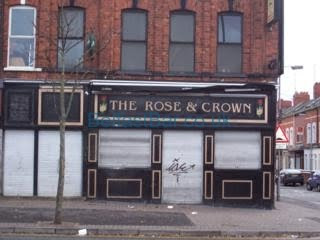 Having parked my car in the entrance of the local library, as I was afraid to take my motor any further down the particular street it was on as it looked even shinier and icier than my own street, I made my way gingerly along then to the Rose & Crown, making sure not to slip.

I was pleased to find Sweeney was in the pub then with his sister Gertie, who was on the G&T’s by the look of things. I snuck up behind him and did that tap-one-shoulder-loom-over-the-other-shoulder swticheroo and frightened the giddy cunt then when he turned to see it was me standing there.

So I joined Gertie and him for a drink and ended up sitting there all afternoon with them crying into my drink and telling them how lovely and sweet Kimba was. Gertie sweetly and tenderly stroked my leg and I played with her hair and twiddled her dangly Pat Butcher earrings. 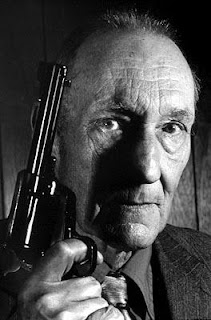 Sweeny, who doesn’t like talk about emotions and stuff, tried to change the subject and talk about his war against the Scientologists. I humoured him for a bit then got bored and decided to instead listen to Gertie talk about how complicated William Burroughs is and how reading his books is like trying to do a Rubik’s Cube blind. 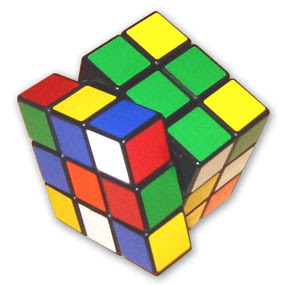 She was very scatty, Gertie. She somehow got onto how the other night she’d a dream her head were stuck in a toilet bowl for what seemed like years with only her nose above water so she could breathe.

After what seemed like years, as I’ve said, the face of Julian Simmons appeared above her. He give one of his sinister camp-paedophile grins then he turned and his fat, pale ginger arse planted itself down just inches from her face, blocking out all the light like an eclipse, and he proceeded to shit all over her, in her mouth and everything. 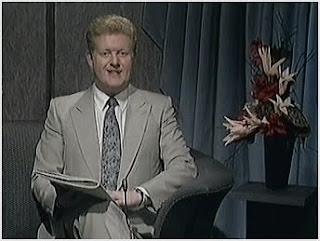 I asked her what she thought it meant and she said she didn’t know.

After a while it got obvious that she’d’ve bucked me, Gertie, but I still pined so hard for Kimba that I didn’t think I’d be up to it.

All I had was this song running through my head on a loop:

So I put it on on the jukebox and walked outta there.
Posted by Danny at 23:32