And last night he had a paranormal experience with me. I have often glimpsed out of the corner of my eye orbs and figures and shadow men. 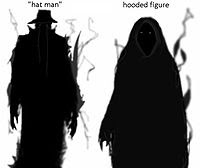 Ideas of some humanoid afterthought will flit through my peripheral vision later to be regarded with the same distain as the fleeting daydream of a no-strings adulterous afternoon tryst. Last night I had confirmation. Last night Aloysius saw the same thing I did – namely a tiny diamond shaped orb float past his face. I first saw it descend though the ceiling. It floated over toward my feet and stopped there, bobbing in the air for a few seconds before disappearing into thin air. A minute later Aloysius declared loudly that an orb materialized at the end of his nose, floated away from his face and into the TV.
THEY’RE HERE - declared Aloysius
I saw that too, I said.
As we’re tired now and in a state of unconscious more attuned to the paranormal realm we may be on that bandwidth that allows the more subconsciously aware to tune into that frequency that's really between dimensions - then so what we saw might’ve been the construction of a meme taking shape finally.

Luckily and quite by coincidence, some would say synchronicity, I found this article.

Aloysius is a welcome arrival in loneliness. His story is to be told at a later date. Our conversations proceed thusly: 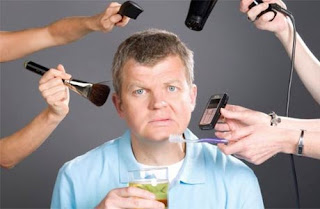 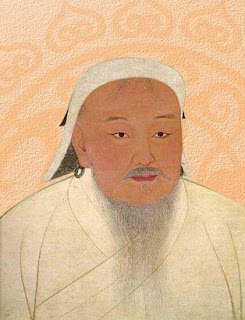 Adrian Chiles vs. Genghis Khan? Who’d win?
Genghis Khan, I’d answer. He has better weapon skills, I’d wager. But Chiles would give him a run for his money. Especially having to find his way around the assault course that is Christine Bleakley’s bony frame. He might be fast and resilient 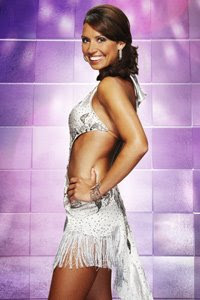 and he'd also have the element of suprise, said Aloysius. Whenever he's on the tele' da always said 'he's a face like a dog's arse.'

So our daily long conversations are like the verbal equivalents of Paul Klee pictures. 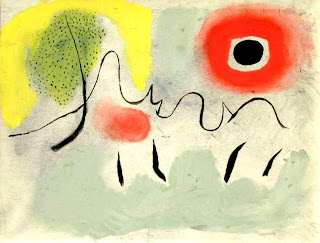 Would you ever fuck a girl in a wheelchair?
The Christians have missed out on a great catchphrase: Jesus Please Us.
Fantastic, I’d answer.

He has proposed we go out in mushroom season and collect some up. Mushroom season isn’t long off. End of August, September. I’ve heard off a smackhead all the best places to go. It was one of the last things he told me before he died and it would be all over inappropriate if I was to reveal his final words to me.

Maybe on the mushies we’ll encounter some more orbs. Maybe this time they’ll reveal themselves to us like they did in the story told above. In the meantime I’ll indulge as wholeheartedly as a art school student in an alabaster factory in mine and Aloysius conversations:
Earlier, reading a riddle of a pack of fag papers:
A man pushing along his car stops at a hotel. At that point how does he know he’s just gone bankrupt?
Spiritually or morally bankrupt?
...he’s playing Monopoly at the time.
Posted by Danny at 04:41