Sometimes you can get nothing done without having a good wank first. So it was the other morning when before I could get my story straight, re the incident at Kimba’s granny’s house, I had to pull one out in Bosco’s hotpress all over his lovely towels.

I have been hiding out here in Bosco’s for the last week or two in order to evade the law who I’m in no doubt will be looking for me on suspicion of serious assault, including the serious sexual assault on granny.

In composing my story I was reminded of a time in my dim and distant past, around the time of my childhood youth, when I asked my gran, us both standing in a packed butcher’s, if I could rape her when we got home. I was not really privy to the meaning of the word then, and coming out of my daydream reminisce shuddering at this fact, I began to get the impression ‘Song For Guy’ was providing the soundtrack somehow, when I turned to discover it was coming from Bosco’s portable radio, which he’d brought with him into the kitchen.

It turns out Bosco’s turned his hand to making base speed to sell “to anybody that wants it, the kiddies included”, in order to get himself out of the financial hole he’s found himself in.
- But, Bosco! – I begged, - what about your capacity as a cobbler?
- There’s been a real downturn in that market, Danny. A real downturn.
- well I guarantee you, old chum, that downturn is going to change direction.
- really, which way.
- to an upturn, you fool! With the coming financial flagellation people will not be going out to buy new shoes, they will be turning to you to fix the ones they’ve got. Why, you should get onto it now, start an advertising campaign.
- umm, I don’t know. Base sells pretty well!
- well whatever you like, Bosco. Anyway I need you to get my story straight. I need you to tell the cops, when they inevitably come round that I’ve been shacked up with you this past while.
- Jesus! No! That’s perjury to begin with.
- not if you just tell that to the cops.
- yes but what happens if it gets to court? It’ll be perjury then!
- if you don’t do it Bosco I’ll tell em you’re manufacturing speed in here. You’re a messy cunt as well, I wouldn’t trust you to clean my arse, never mind get rid of all the traces of base in this place. You don’t do it and I’ll tout on you, pigs might even gimmie immunity from what I did for it.
- Danny, you wouldn’t turn in an old pal like that? Especially one that’s out on his arse?
- Bosco, you wouldn’t tell a wee white lie for a pal? Especially one who’s done nothing wrong?

Bosco shrugged sadly and his face crumpled and set in a firm and stonelike worried grimace that still has not shifted yet. 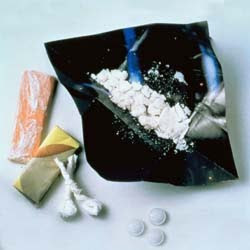 Later we sampled some of Bosco’s Base, as he’s calling it. Some short time after that we both found ourselves perched on the edge of his dirty brown bog, filling it rapidly with our watery stool, which in both our cases had the consistency of just-cooked stew. 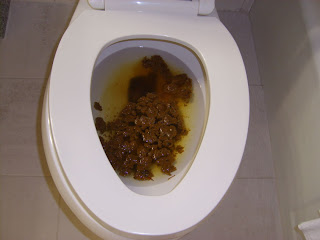 It was good base as it turned out; both by the fact that it made us need to shite so quick and by the fact that both of us, sitting back to back there in his chilly morbid bathroom, were talking a mile-a-minute and couldn’t have stopped even if we’d’ve liked to.
- what you wanna do? Asked Bosco through chattering teeth.
- let’s go out for a spin in your motor, - said I though mine.
- where to?
- dunno, let’s just drive and see where the road takes us.

So off we went through the city centre at 2 in the morning, just as the snow began to fall, down through Shaftsbury Square where all the chip-sniffers from the M-Club and all the hippies from Lavery’s were staring to emerge out onto the street to huddle round under the neon store fronts which were made less ugly and more Christmassy in the snow. 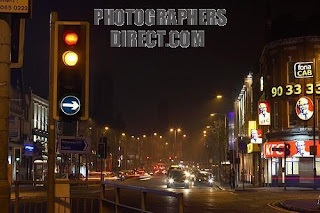 I spat a big chemically speed gob at a languorous hippy that stepped out in front of the car, and Bosco put this track on as it felt like a good soundtrack to everything going on around him, he said.