The teddy bear excursion to the club didn’t go well. 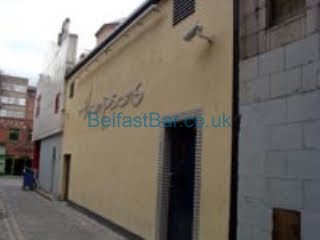 How we got in past the Tarzan faced bouncers I’ll never know. Party Time was 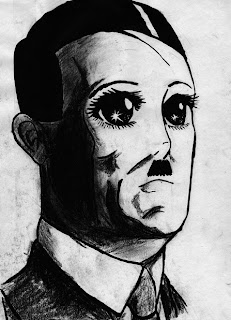 clucking on ‘Adolph’s Amphetamine’ the crystal methamphetamine and wasn’t two steps inside the heavy oppressives of the Thompson’s hole when he starts helecoptoring round and round the dancefloor his fists balled at the end of his long arms spinning wildly and deadly, big as two sledgehammers, clocking two millies in the way. This gang of head-the-balls appeared from out behind pillars and each other a la Agent Smyth from The Matrix and descended on Party Time. Me standing watching, forehead hedgerowed with wrinkling deep furrows, I slink into the melee around the growing crowd dancing furiously in an encouragement of combat, egging on this strange ape-like man mountain, muscles stuffed into his tight translucent skin like a condom stuffed with walnuts.

This track played and Party Time went on a furious and violent melee attack. I swear if these people had’ve been sick like with cancer or some other sort of wasting disease the power of Party Time’s blows would’ve done more than knocked the taste outta the cunts’ mouths. A Thor like swinging power he would’ve knocked their heads 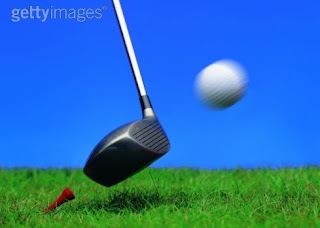 off their frames like Tiger Woods whacks golf balls off a tee.

I scored an e from one of the spidey yokes taking advantage of the confusion to emerge out of the back quarters to sell his contraband openly. It was a good e and it didn’t take me long coming up on it and enjoying the last few beats of Venetian Snares magnum opus.

After what was an indeterminate time dancing while wrapped up tightly into myself like I do, arms, head, specifically chin curled up in my middle chest, Party Time grabs me round the throat and hauls me off like a sex offender gimp on a promise.

In the alley outside a pair of pigs were scampering toward us, shouting loud questions as they went. Party Time legged it and so did I, and it didn’t take long till I overtook him – my prolonged burst of superhero like speed chemically encouraged by the beezer e.
- This e’s fuckin ace of spades Party Time, - I observed to Party Time.
- I wish I’d hove got wan, - he lamented. 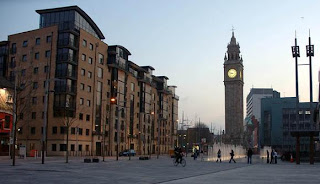 We got as far as Custom House Square before we stopped to catch our breath. In my hallucinogenic, adrenaline soaked perceptions I beheld two opaque versions of us, me and Party Time, running along a few feet behind and when they reached us I noticed very briefly a twisted demonic rendering of our features and before I could fully take this in they turned and disappeared into our persons.

We sat by the old courthouse and I rolled us a couple of smokes. A few rollers came past but we were in the shadows and out of sight. We were silent, but I knew what we were both thinking: We’d have to up our pimp game if we wanted to make some coin.
Posted by Danny at 02:19