A Midnight Host, The Dismemberment Of Corpses

We spent the following afternoon, me and Kimba, separating out all the different parts of our babies. Kimba’s instructions were to stretch the limbs out a little and put the heads in the freezer.
- For what we’re going to do – said Kimba --
- May the Lord make us truly thankful, amen. – I said butting in.
She laughed and said – No! Fuckrag! For what I got planned this is what we need to get done, - she said stretching a limb out like a Mr Stretch. 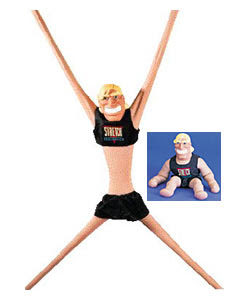 We waited a couple of days till September 20th for the Autumn Equinox to come round.
- A date of great significance on the Luciferian Calendar, said Kimba, - a midnight host, the dismemberment of corpses...we cut off their hands, - she said.

That night that’s what I did. I cut off all 6 little hands from the 3 shrunken and wrinkly little corpses and put them all in a Jiffy bag.

We drove up into the country then, into the Knockbracken Hills to where Mistress lived in a “wee, cute Hansel & Gretel cottage, far away from anything,” as Kimba put it. Out front in her brown and overgrown lawn stood this big menacing and spideresque Weeping Tree. 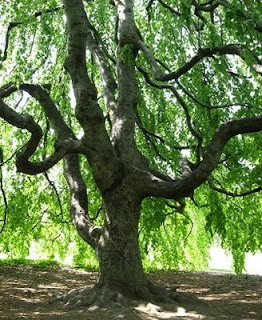 - I’m gonna throw the babies’ arms and legs over the branches of that tree. And you throw the frozen babies’ heads through her front window. It’ll be like a bomb hit a butcher shop, Hawr Hawr Hawr, Danny – but before we do that we’re gonna ring the peelers about 10 minutes before hand. And on the drive home we listen to this tune (handing me a Bogdan Racynski cassette) while Mistress is getting her ass hauled to Hydebank!

We waited till it got dark and drove in silence out into the country. I killed the lights when we turned onto Mistress’s road and Kimba directed me down a lane, about 100 yards up from Mistress’s cottage. We snuck across the road then climbed over a fence into the field facing the cottage. All dressed in our blackest gear and with Boke the cat’s shit rubbed onto our face for camouflage. Kimba called the cops and told them she’d found baby parts hanging from the branches of a tree at Mistress’s address. Soon as she hung up she turned round quickly and I unzipped her backpack and took out all the baby parts. I have to say I felt like I were in a feminist A-Team TV show.

The big Weeping Tree was situated at the front of the garden and one long sturdy branch stretched over the narrow sad road like a footbridge in an Ewok Village. I took the babies heads then put the limbs back in her bag then I give her a footy onto the branch and she made her way across. Her tight, svelte bod’ shimmying along, serpentine.

She hang dropped into the garden and took the long stretched out 6 legs and 6 arms out of her backpack. She threw them over various random branches and they hung there swinging like Octopus tentacles.

She made her escape through a hole in the hedge that bordered Mistress’s garden and ran up toward the car. I pulled myself out of the tentacle daydream and ran across the road vaulting the front hedge hurdler style, 2 tiny baby heads in each hand and one in my mouth. I felt like a grenade totting Marine bounding toward an enemy lookout tower. Two heads went through the front window and the 3rd I threw to Mistress’s big Alsatian that jumped up and caught it like a old tennis ball. 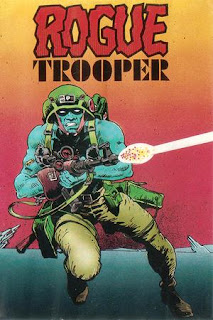 I went through the same hole in the hedge Kimba did, scratching my face up and ripping my jumper and ran to the car. Kimba had it started already. We sped off tires screeching and Bogdan's beats pumping out the speakers as the high beams of two unmarked cop cars appeared on the brow of the hills behind us lighting up the tarmac like a tractor beam from a hovering UFO. 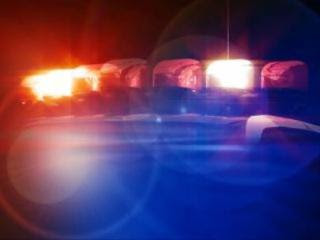